A beastly prince. An enchanting beauty. Only love can break the spell. Once upon a time…. The wicked King Thorn forced the enchantress Zuleika to cast a terrible curse. She fled his court to travel the world, helping those who need her magic most. Until a search for her merchant father’s lost ships leads her to an enchanted island, where Prince Vardan, the island’s ruler, is afflicted by the most powerful curse Zuleika has ever encountered. She’s not sure she can reverse the spell, but she’s determined to try. After all, a prince who fights pirates can’t be all bad…no matter how beastly his appearance. Together, can the enchanting beauty and the beastly prince break the spell? Contains mature themes. 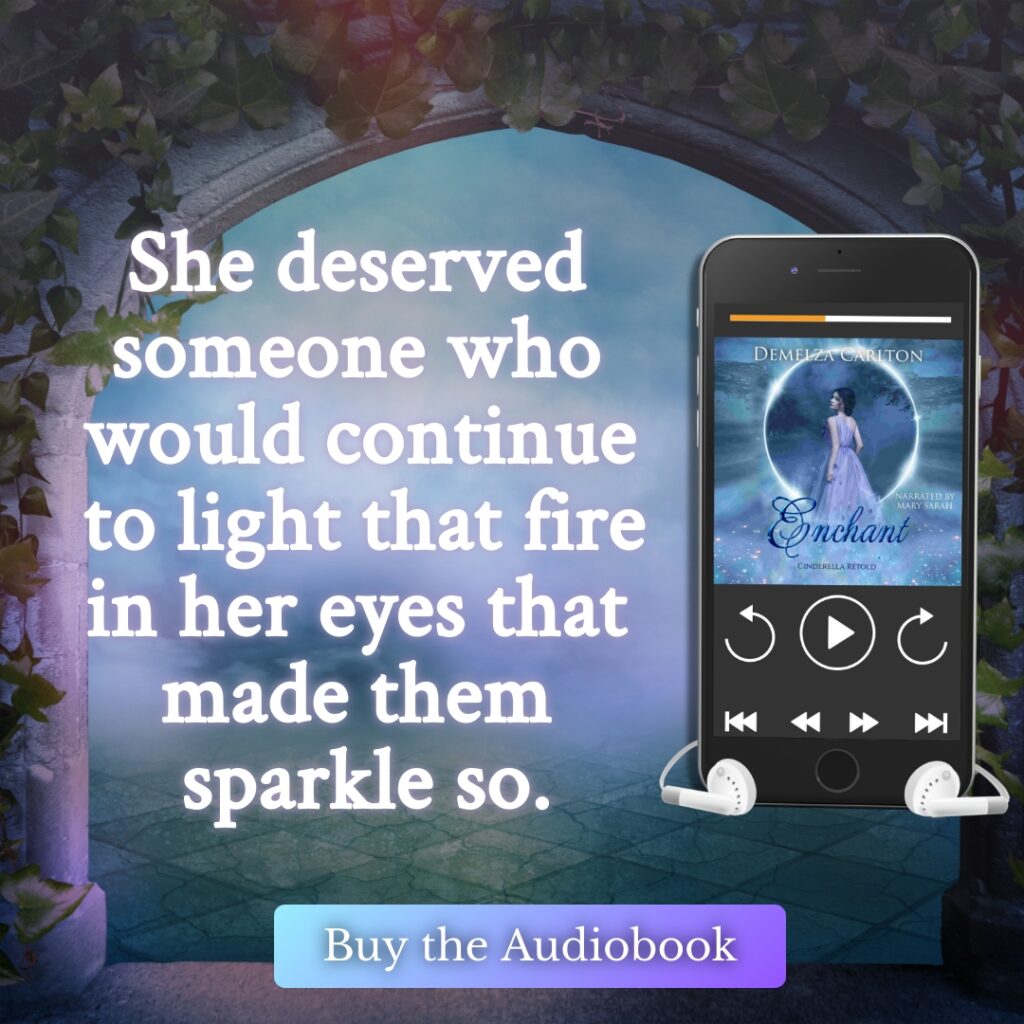 I am always somewhat dubious of Beauty and the Beast retellings honestly because I feel like they are overdone. However, this one took me by surprise and was a nice fresh take on a very common story. And I must warn you, it’s very graphic at the beginning (tw: rape). And it stays twisted and true to the original style of fairy tales (which is probably why I enjoyed this one so much) while also bringing in a lot of lighthearted elements throughout.

The story was very fast paced and had a lot of excellent elements to it. However, one aspect that I wish was handled in a slightly different way was our heroines aversion to men, and how she got over this. I’m not going to go into much detail, but I just wanted something more from this than a quick solution at the end, especially given what she went through. But this aspect aside, I really enjoyed this book and it gave me something new and different amidst all of the Beauty and the Beast retellings. And the audiobook to this was amazing! The story really fit well into a “listening” format.

I really enjoyed listening to this story and immersing myself in a new retelling. It’s actually been some time since I picked up a retelling and I think it’s just what I needed right now. I was able to get both a sense of this classic tale as well as some much needed fresh elements. And honestly, it was a nice fluffy story for right now and who doesn’t need that in these 2020 times?